Dame Vera Lynn was a famous English singer of traditional popular songs whose many musical recordings and performances were enormously popular during World War Two. In 2009, at the age of 92, Lynn's compilation album, which features her very best songs, reached the top position outselling the Beatles. She also surpassed Bob Dylan to became the oldest living artist to make it to Number One on the British album chart. In that same year, Lynn took part in a sing-along with more than 100 British war veterans at a military show in Kent. In her honour, the veterans gave an impromptu performance of "The White Cliffs of Dover." 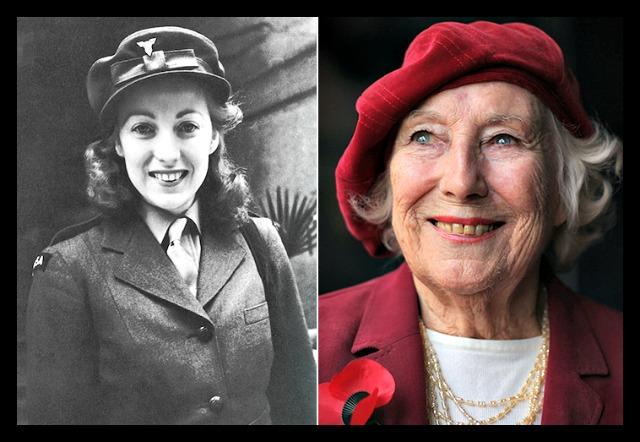 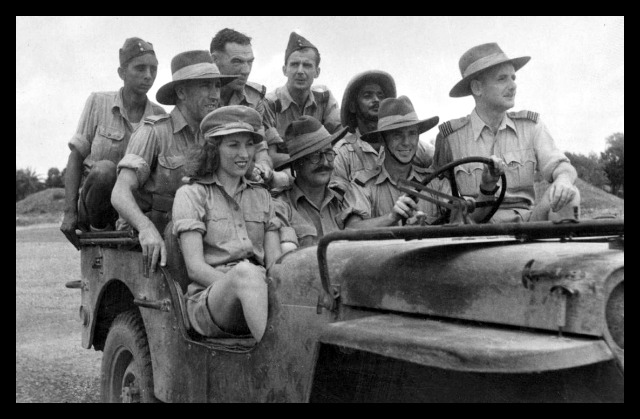 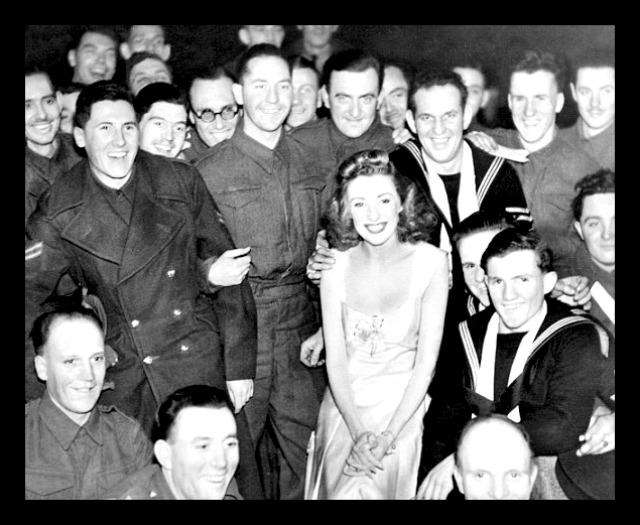 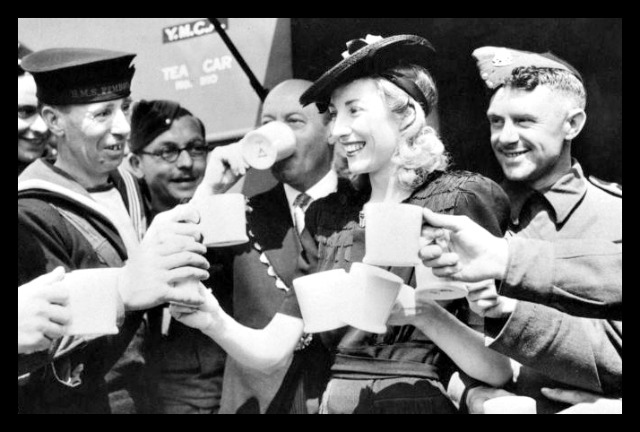 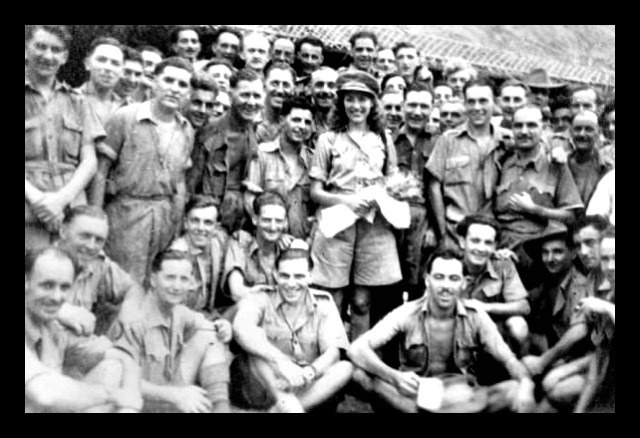 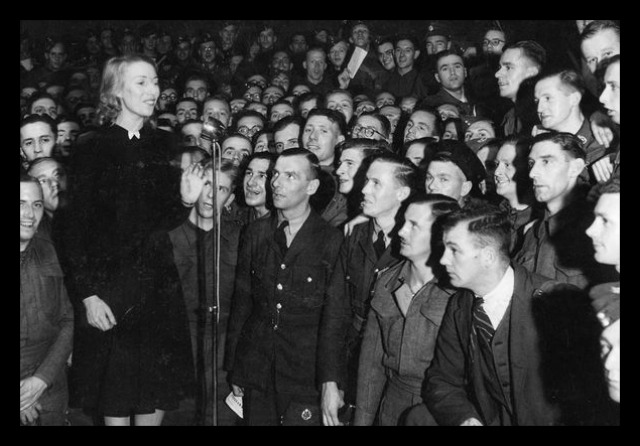 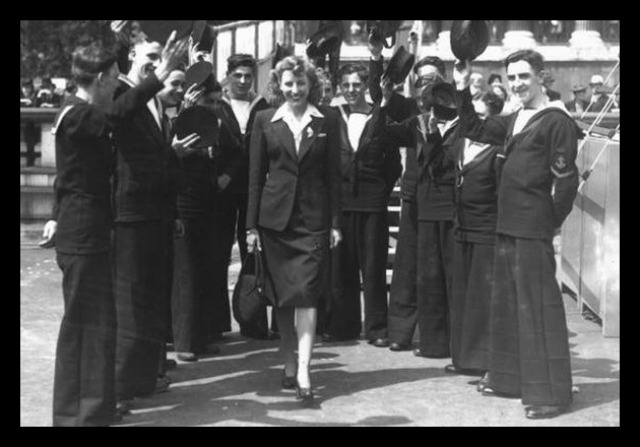 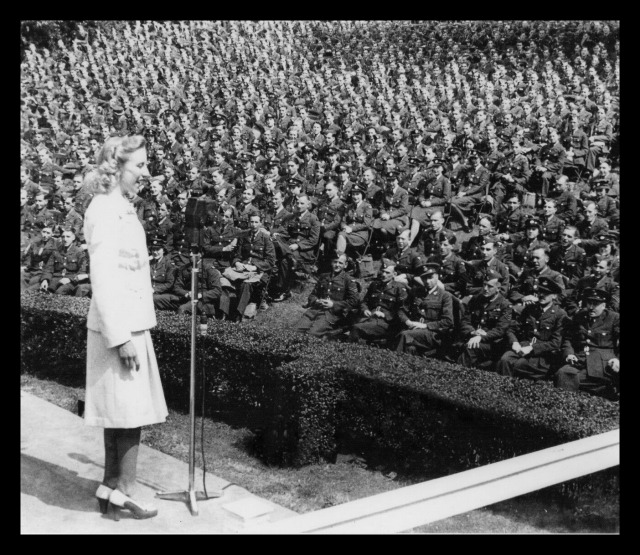 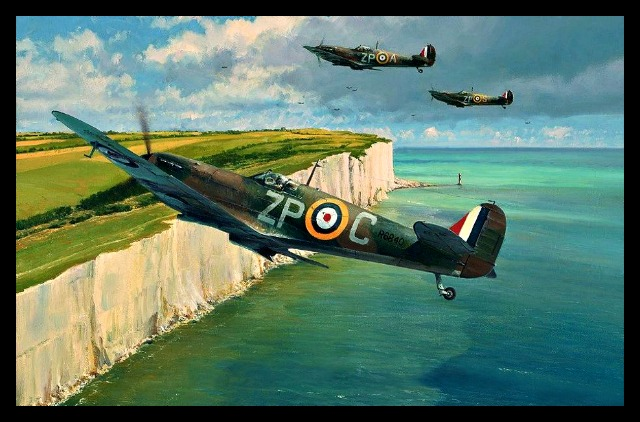