The good people of Chillingbourne privilege rural life over urban pursuits in their beloved village. Thomas Colpeper is the feudal patriarch whose intimacy to the land establishes him as a natural interpreter of the law. The blacksmith hears the local news at six o'clock when the pub opens. Albert Woodcock working at the Hand of Glory presumes that Alison Smith knows the name of the Mayor of London on the same basis he knows the local magistrate. Friendships grow as evidenced when Bob Johnson and Peter Gibbs play a simple game of catch. The health and wellbeing of individual residents is communicated through the village grapevine as seen when Colpeper asks young Terry the status of his father's lumbago. There's even a humorous village idiot who despite being questioned is completely untroubled as he walks off into the misty night. Chillingbourne is seen as a pastoral retreat from the turmoil of an urban existence. It's a beautiful vision of an idyllic world of relaxed labour and bucolic virtue. Chillingbourne's residents experience innocence and happiness through their historical identity. They enjoy a life of peace and harmony in a traditional village by their understanding and appreciation of England's medieval past. 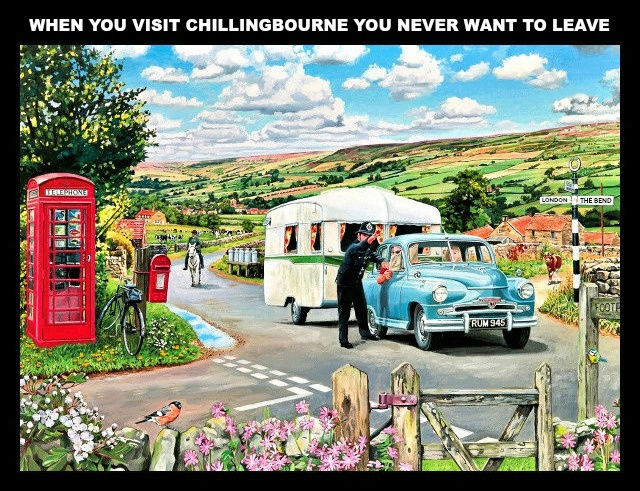 Chillingbourne was constituted a municipal borough in 1085 which is the same year the Domesday Book was commissioned by William the Conqueror, then published for the first time the following year. 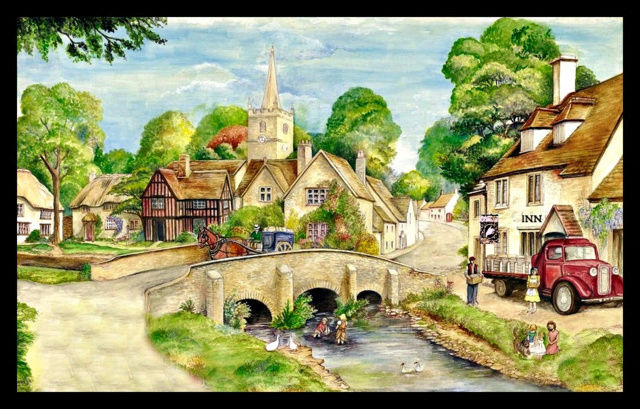 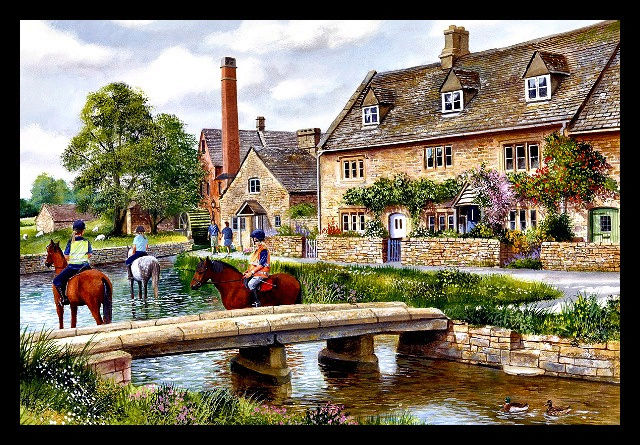 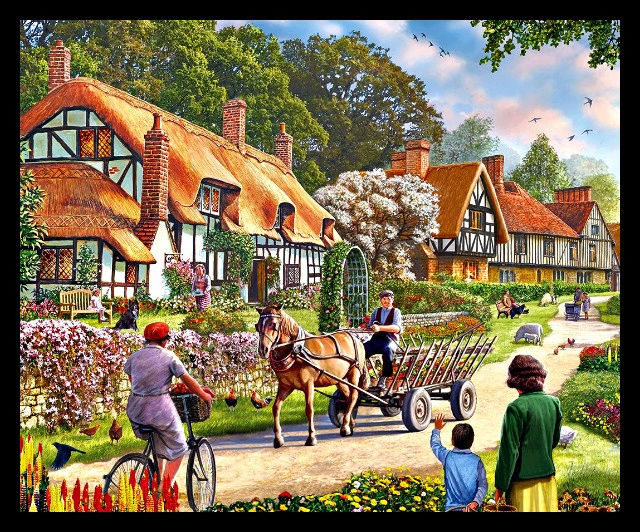 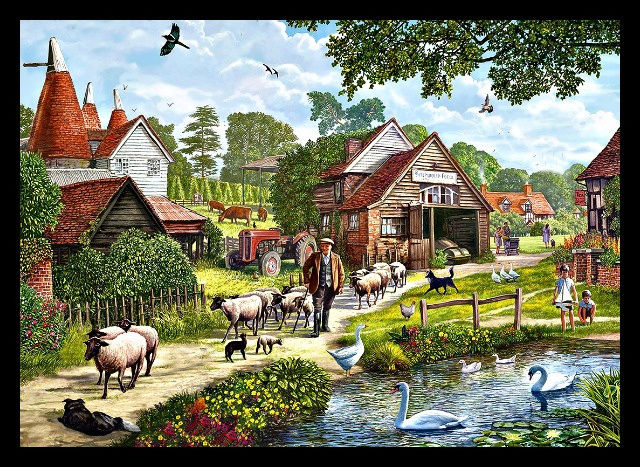 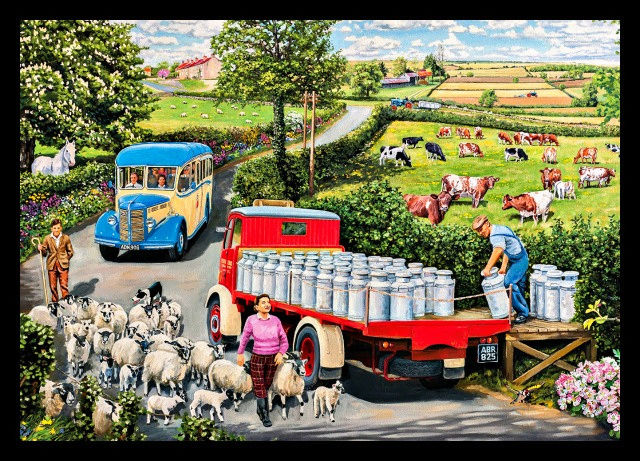 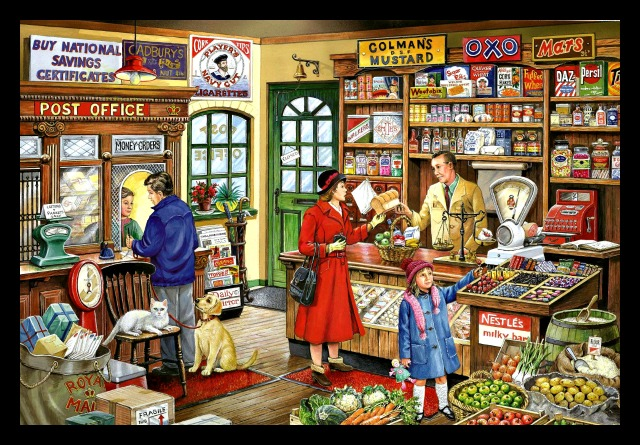 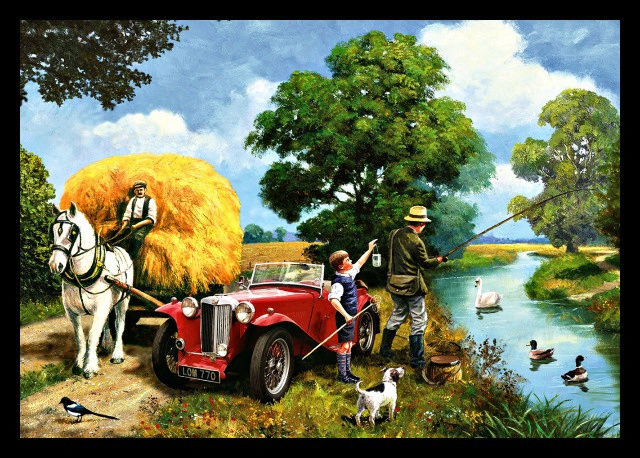 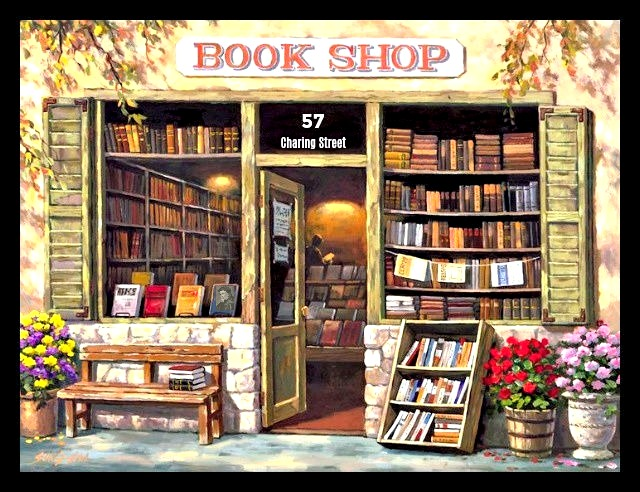 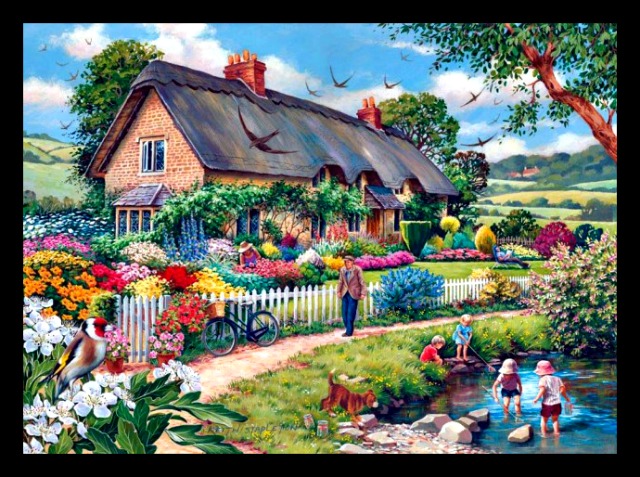 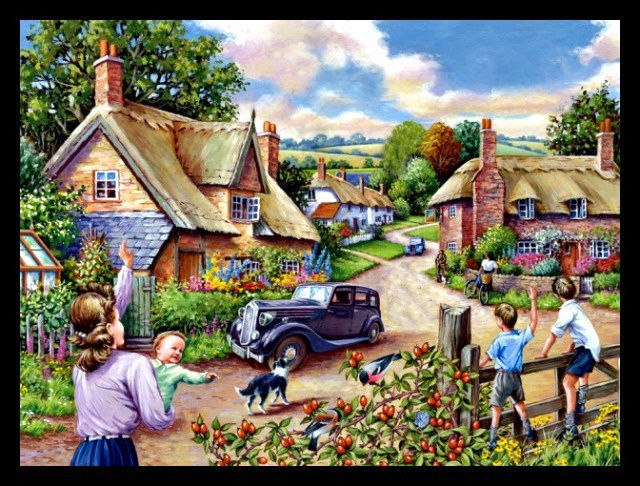 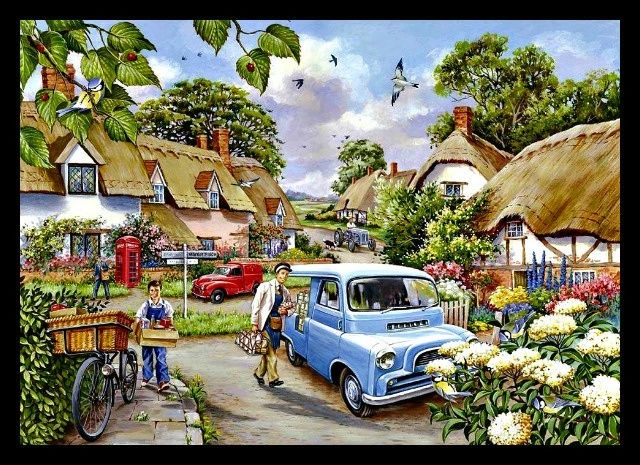 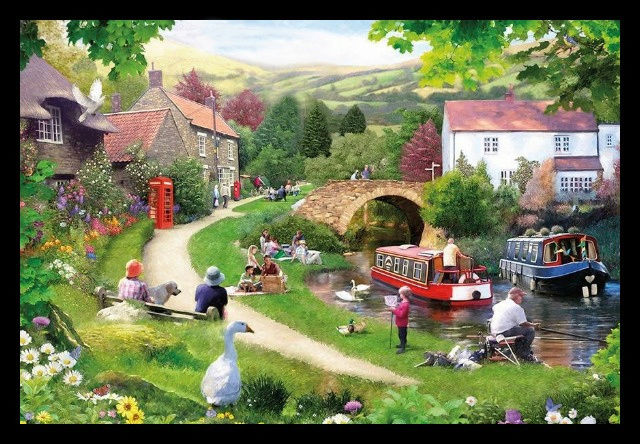 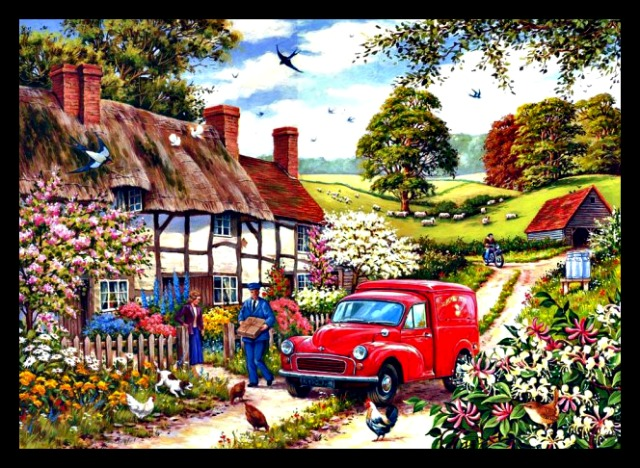 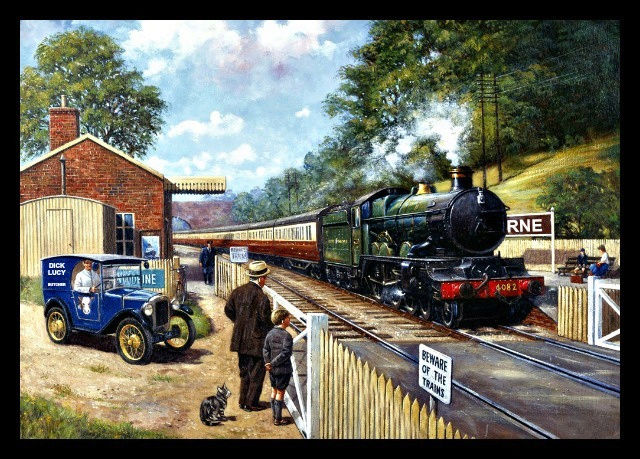 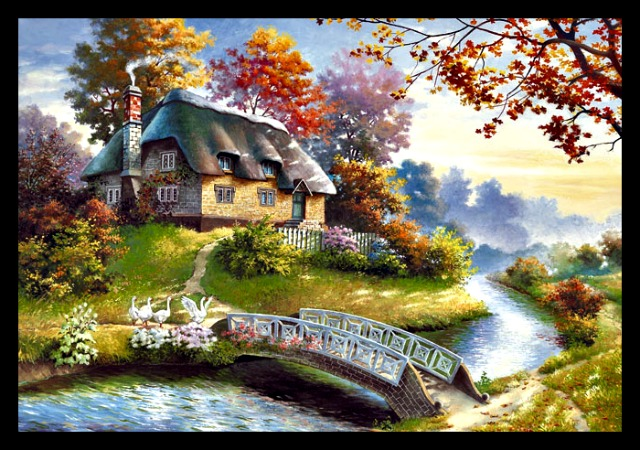 "What wouldn't I give to grow old in a place like that?"