Wingham has existed since the Stone Age, but only became established as a village in Roman times. In the Domesday Book, the Anglo-Saxon manor was in the possession of the Archbishop of Canterbury. In 1286, Archbishop Peckham founded a college in Wingham and many other buildings including the Dog Inn and Eight Bells. Saint Mary the Virgin Church dates from the early 13th century with fabric dating from the Norman to Victorian eras. 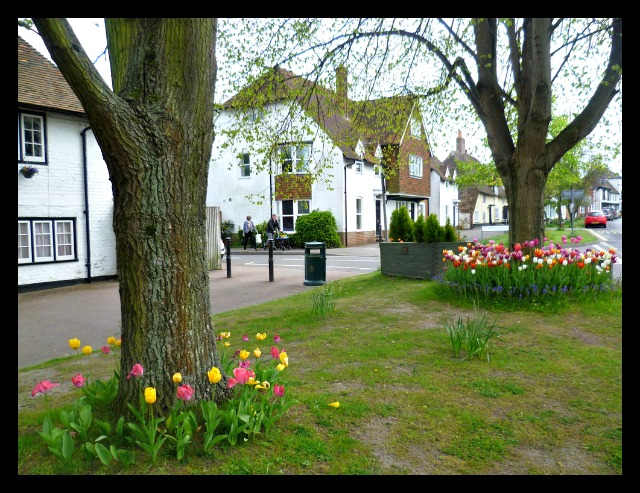 The High Street has many gorgeous flowers growing during spring and summer. 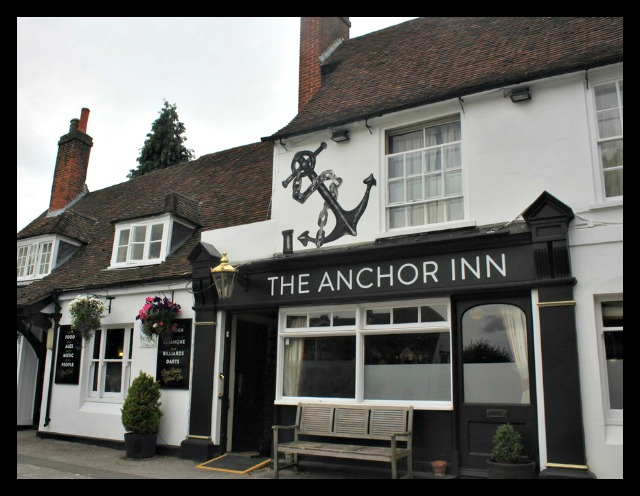 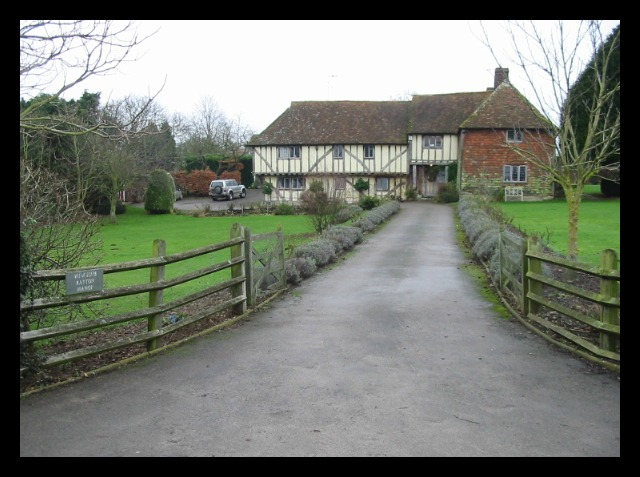 The Red Lion (Hand of Glory). 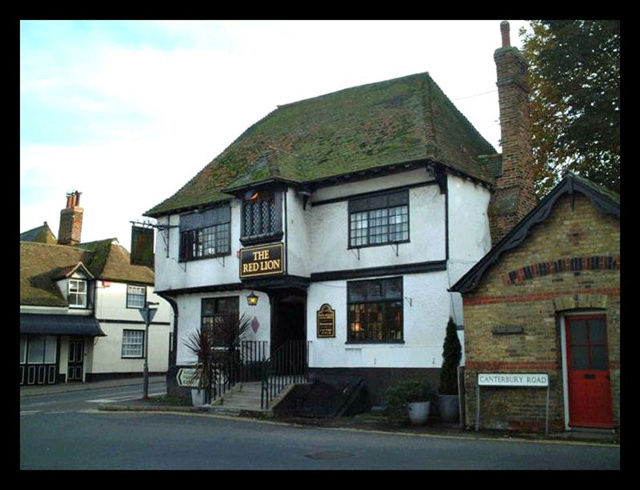 The old Dick Lucy butcher shop is seen on the left.

The Red Lion in Wingham dates from the thirteenth century. It was most likely the Market House where a weekly market was held on Tuesdays licensed by Henry III in 1252. The Wingham Petty Sessions were held at the inn until a proper sessions house was built in 1886. During the 17th century, the Palmers and the Oxendens, two great families of Wingham, were deciding whether to follow the King or Parliament in the Civil War. However, John Boys of Trapham, a member of Parliamentary Committee which governed the district under the rule of Oliver Cromwell, sat at the Red Lion where they held their meetings to the embarrassment of Thomas Palmer, who became an avowed Royalist and lived opposite. It was the Oxenden family who managed to keep the temperature down and the village remained neutral. Kelly's Directory of 1899 referred to the Red Lion as a family and commercial hotel & posting house with billiards. 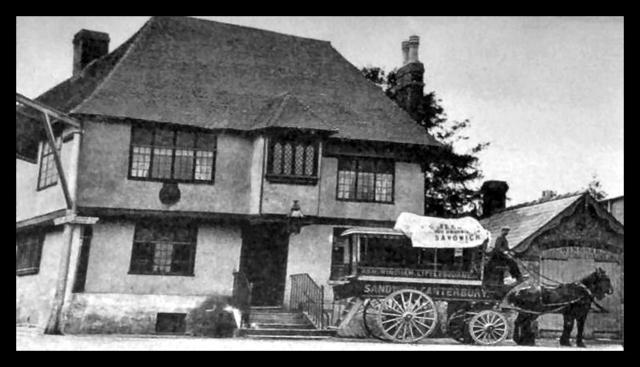 Peter walks to the Hand of Glory. 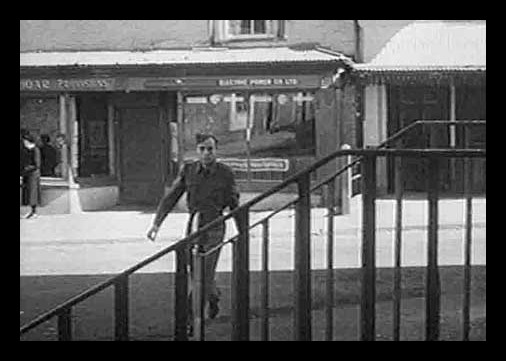 An open for business Dick Lucy butcher shop which dates back over 500 years and is now Grade II listed. 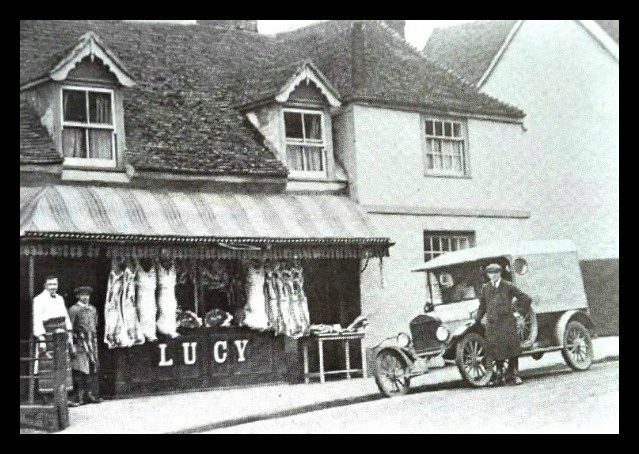 Inside the original Dick Lucy butcher shop including pictures of the Hand of Glory.