Wickhambreaux is a gorgeous little village. In prehistoric times the valley of the Little Stour was a tidal estuary. As it silted up, small settlements were formed beside the river, one of those being Wickham, translated as "a dwelling in a water meadow." The suffix "breaux" was added later in 1285 by William de Braose. The first mention of Wickham was in 948 when Eadred, King of the English, granted six roods of land to a woman called Allfrynne. A document recording that grant can be seen in the British Museum. 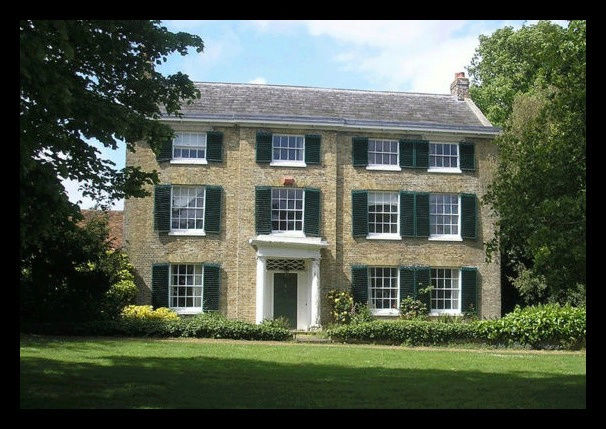 Wickhambreaux Court was the home of Colpeper and his mother.

The Oast House at the back of Wickhambreaux Court is where Colpeper was seen scything grass. It is now Grade II listed with 5 bedrooms. 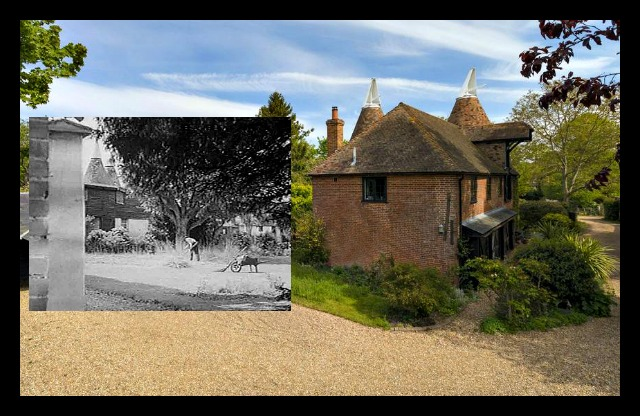 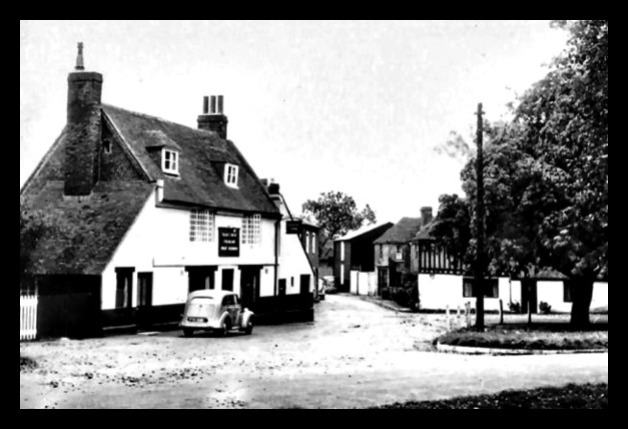 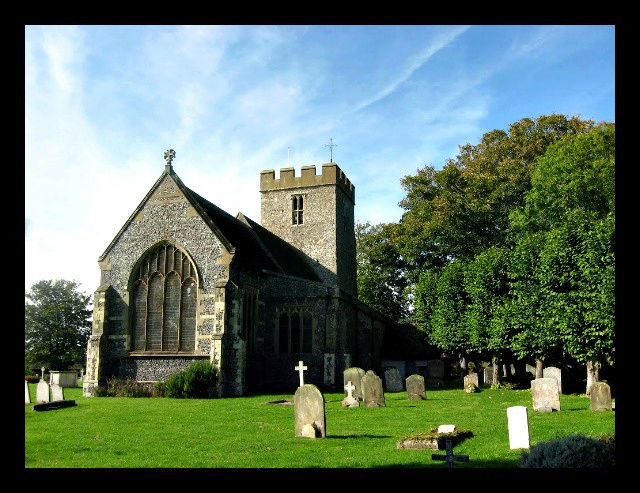 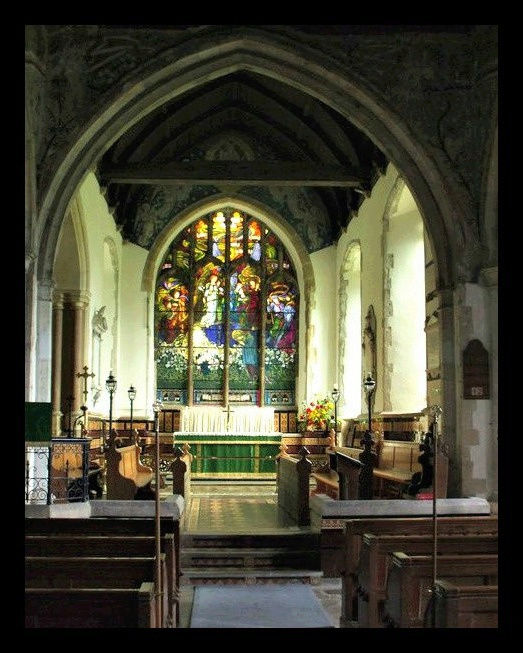 Saint Andrew's churchyard is the burial place of Squadron Leader David Maltby who was awarded the Distinguished Service Order for captaining the aircraft that dropped the famous "bouncing bomb" during the 1943 Dambusters raid in Germany which breached the Mohne Dam. 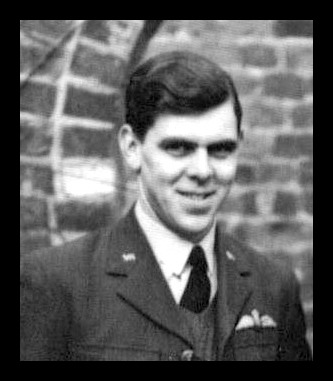 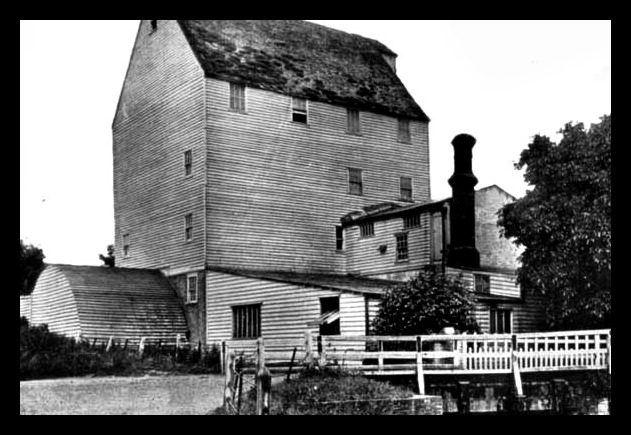 The old Mill as seen today. 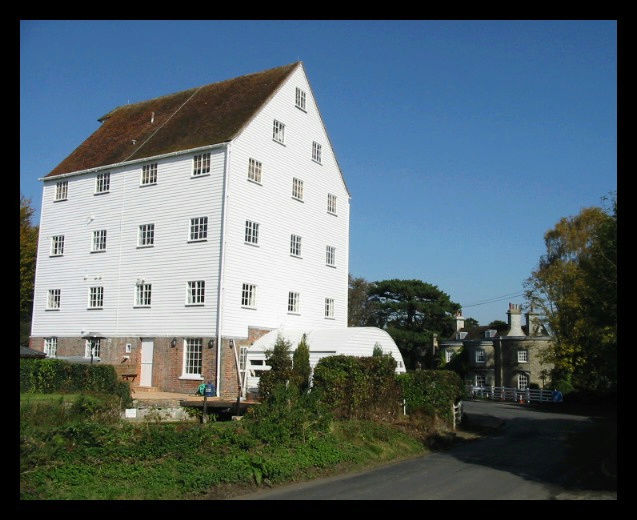 The fourth and fifth floor maisonette is valued at £215,000. 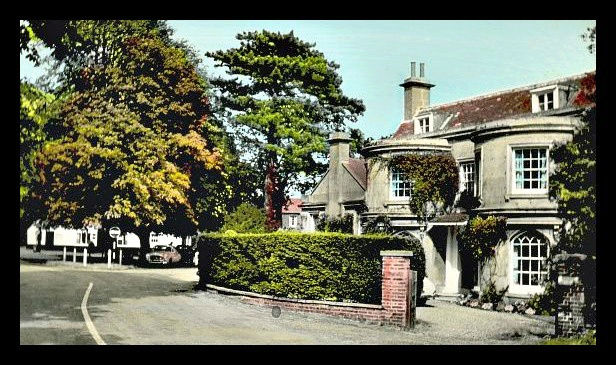 The Post Office was attached to the Manor House (Old Stone House). As Dorothy walks past the window you can see items on display which would indicate groceries were also being sold. The internal floor space used by the business was part of the kitchen area which has now gone back to its original purpose. 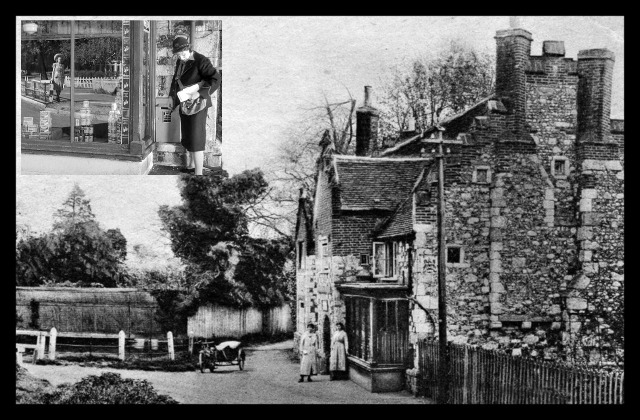 The Manor House is valued at £1,150,000. William the Conqueror gave the house to his half brother, Odo, Bishop of Bayeaux. Later it was the home of Joan of Kent, wife of Edward Plantagenet, and mother of Richard II. The tomb of Edward Plantagenet (Black Prince) is in Canterbury Cathedral. Joan was actually the power behind the throne and was well loved for her influence over the young king. So much so that when she returned to London from a pilgrimage to Canterbury in 1381, which included a visit to Wickhambreaux, she found her way blocked by Wat Tyler and his rebels on Blackheath. The group not only let Joan through unharmed, but they also saluted her with kisses. 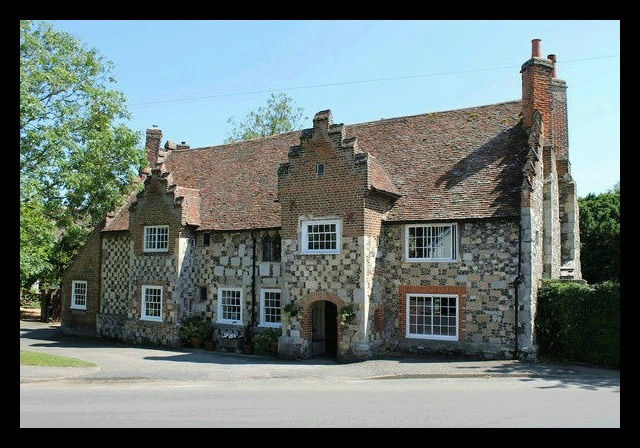 The Old Rectory can be seen behind Alison. 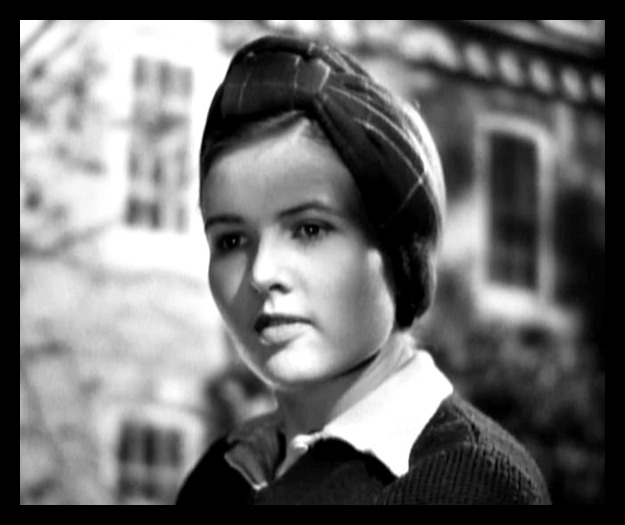 The Old Rectory is one of the finest early 18th century buildings in East Kent. The house was built in 1713 by the Reverend Alexander Young, Rector of Wickhambreaux from 1712 to 1755. The architecture is distinctly Baroque with its tall segmental headed sash windows which were very fashionable at that time. Internally, the entire ground floor retains a fine Queen Anne panelling with period fireplaces and a superb principal staircase. The house is cited in Pevsner's Buildings of England series and has an estimated price of £2,225,000. 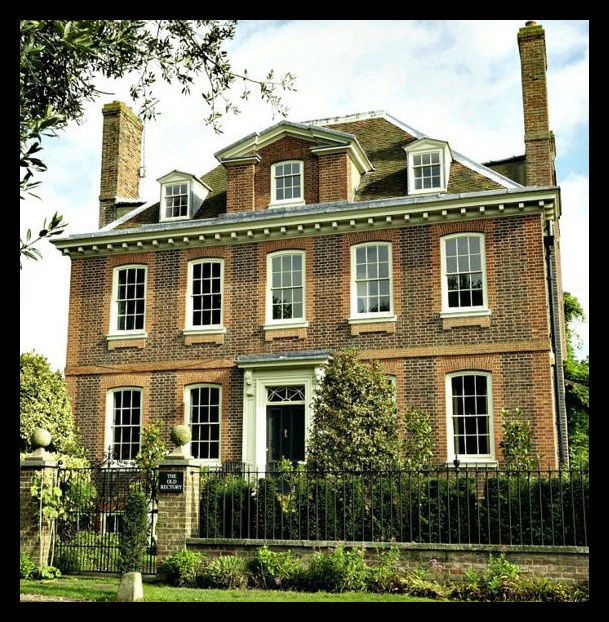 The Old Rectory had many fine antiques and the entire valuable contents were sold in a 2014 auction for £525,000. 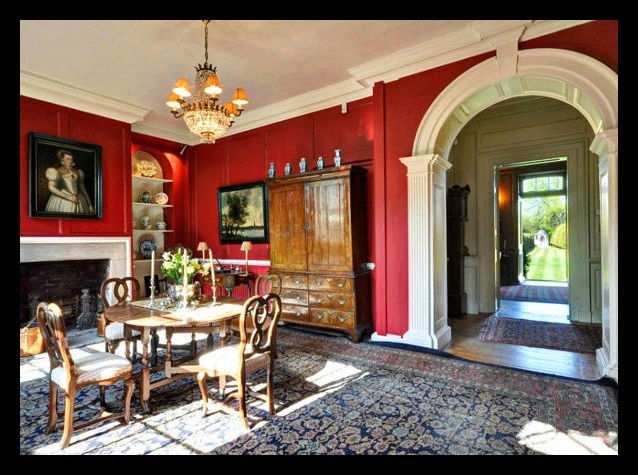 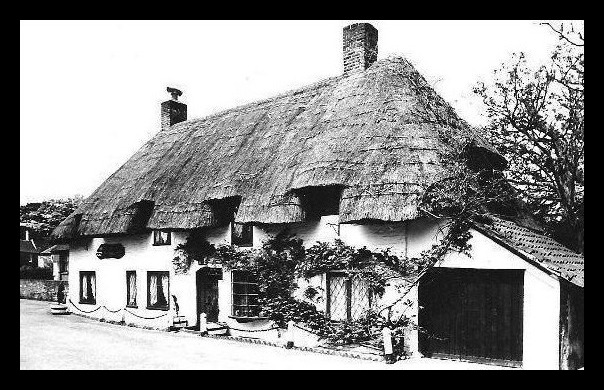 The Bell House was at one time the village bakery. 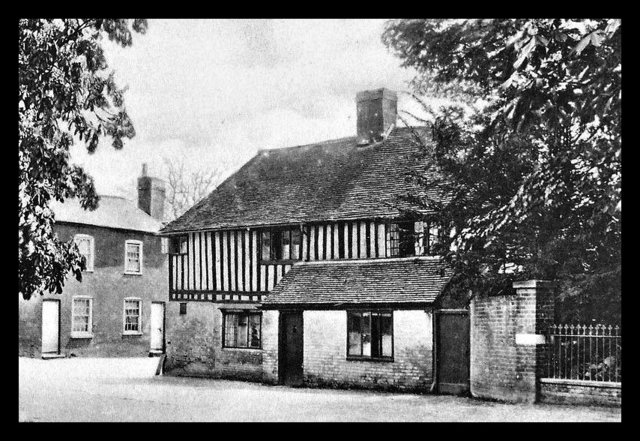 The Little Stour flowing through Wickhambreaux. 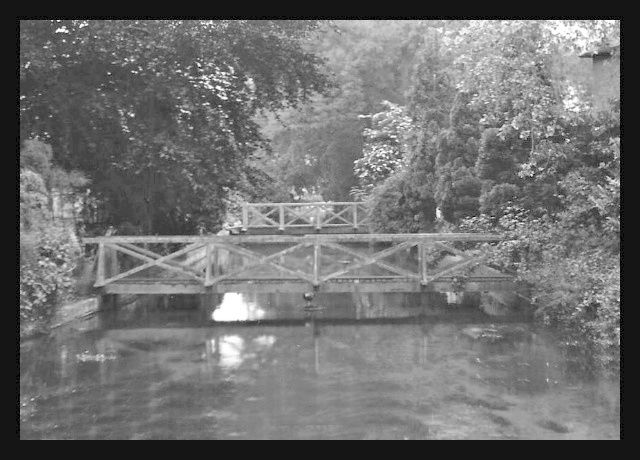