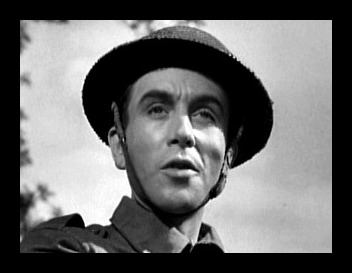 It's nice to hear a refined English accent coming from the mouth of Peter. And it was inspirational to see him driving a Universal Carrier on the Pilgrims Road before "bumping" into Alison which caused lots of chaos and humour. The start of the Second World War saw over 2,275 Universal Carriers, or "Bren Gun Carriers" in service. By the end of 1942 a further 6,000 had rolled off the production line. That same year saw an improved version of the Universal Carrier manufactured, the Mark II. The British built 11,000 of those during the war which carried a crew of four. 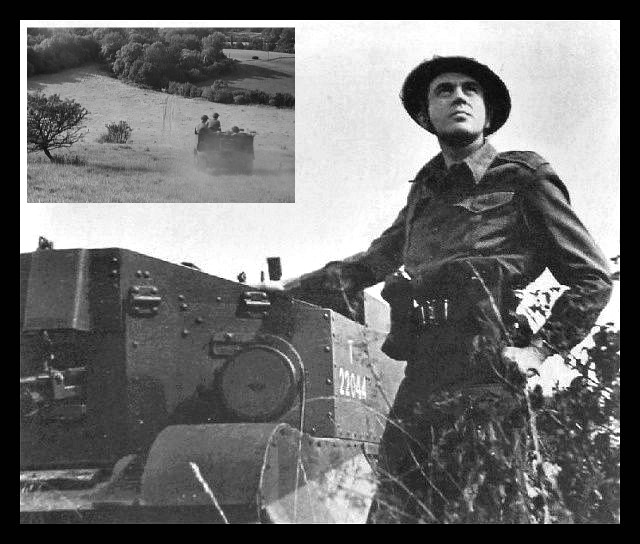 Peter had a very negative attitude when he visited Colpeper to gather clues at his house. You'd think he would have at least tried to ask some questions about the lecture at the institute instead of going "off the rails" as he described it. It's obvious that Colpeper's mother was not impressed with Peter's diatribe when she placed her hand on her son's shoulder. 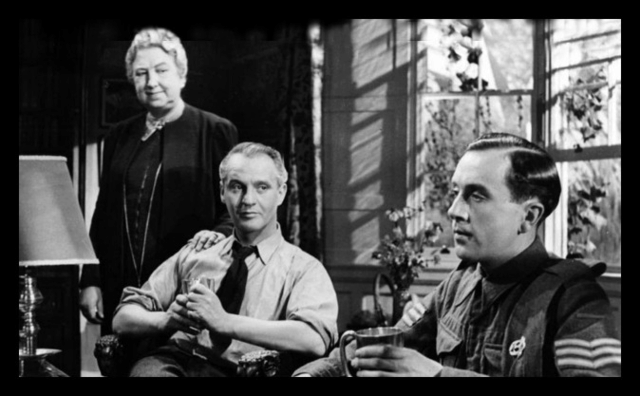 After the lecture at the institute on Saturday night, Peter told Colpeper he was "interested" in what had been taught, but what a difference a day makes when we see Peter on Sunday being dismissive about Colpeper's passion for history and nature. Peter questions the purpose of long walks and mountain climbing, "Why walk if there's a train? Why climb to the top at all, what's wrong with the valley?" You'll notice when Peter says he is an organist in London, Colpeper immediately asks him if he plays in Saint Paul's Cathedral. Of all the places in London to play the organ, Colpeper names the famous Saint Paul's. It's obvious that Peter was set-up for a fall and he had to admit that his civilian job was playing the organ in a cinema. When Peter explains that his boyhood dream was to be a church organist, Colpeper tells him, "Seems to me sergeant that there are two kinds of men, one who learns to play Bach and Handel only to play 'I Kiss Your Hand Madame.' And the man who learns to walk step by step so one day he might climb Mount Everest." When Peter finally arrives at Canterbury Cathedral, he unwittingly takes the steps to the organ loft in a manner linked to Colpeper's earlier remark about climbing Mount Everest. Peter then plays Bach's famous Toccata, reminding us of Colpeper's words concerning the study of Bach and Handel. By visiting Colpeper, Peter not only discovered evidence about the Glue Man, but more importantly, he revealed something about himself. 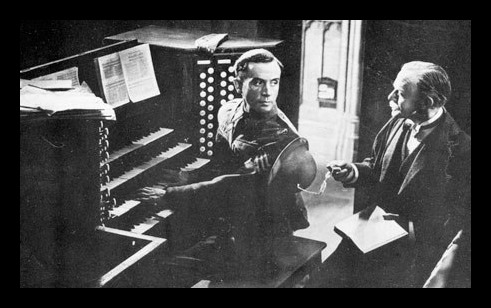 Peter shows his patriotism when he defends England against Bob's dislike of tea drinking. And when the American soldier begins to boast about his country, Peter says: "Now don't start to tell me you've got higher hills and broader rivers." Their friendly rivalry culminates with a race down the hill which hopefully is won by Peter. 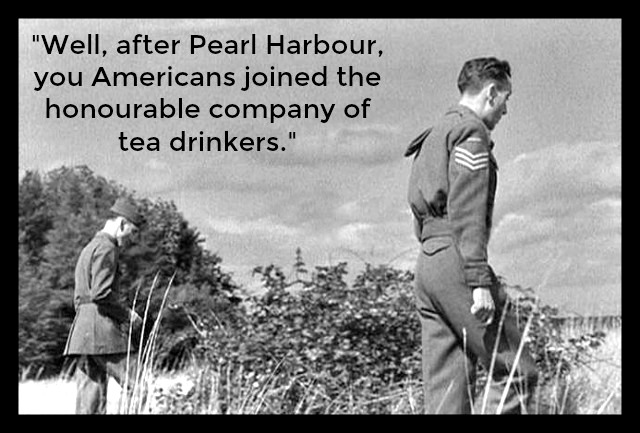 Working in his civilian career as a cinema organist, Peter does not yet realize he is a latent pastoralist. Pipes such as flutes are often used in the fields by shepherds to play tunes for their ﬂocks. Because organs are a system of pipes through which musicians can convey music, Peter's occupation as an organist constructs him as an unwitting pastoralist. His conscription into military service paradoxically leads him to appreciate the bucolic lifestyle. And his conversion, after he saw Canterbury Cathedral from the hill, is so subtle, he is yet to fully comprehend it. Peter's confession to Bob indicates that a change has taken place, "To tell you the truth I hardly realized there was a countryside before the war." Bob reaffirms that change by stating, "Funny that, how the war can open your eyes to a lot of things." The next day when Peter arrives at the cathedral he is given the opportunity to play the hymn, "Onward Christian Soldiers." Thus his role in preserving England's pastoral heritage as a soldier merges with his true calling of playing a church organ. It did take longer for Peter to be in tune with the natural world, but in the end, his eyes were fully open. 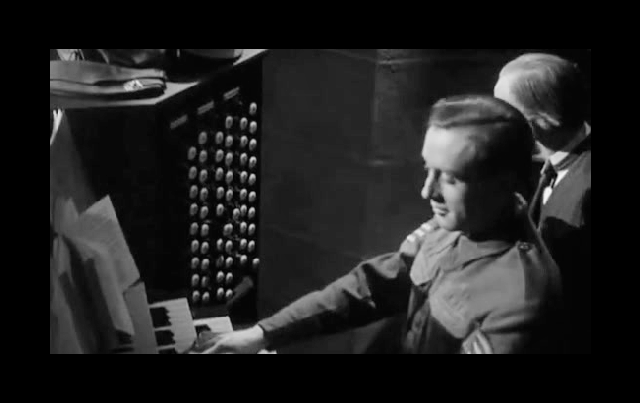