Initially named Local Defence Volunteers (LDV), the Home Guard was composed of local volunteers who were ineligible for military service, either by being in professions that were exempt from conscription, or by being too old. The Home Guard helped to protect coastal areas and key sites such as airfields and factories from 1940 until 1944. Their main role was to act as an armed police constabulary slowing down the advance of the enemy in the event of an invasion. However, the Home Guard did engage in combat situations, manning anti-aircraft weapons. They have been credited with shooting down numerous Luftwaffe aircraft and V-1 flying bombs. In A Canterbury Tale, one of Thomas Colpeper's many duties was being a Home Guard. 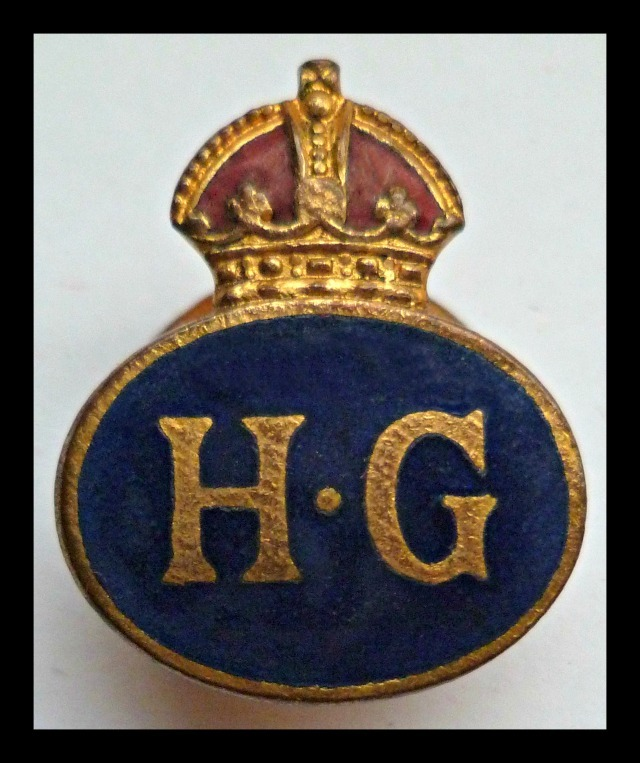 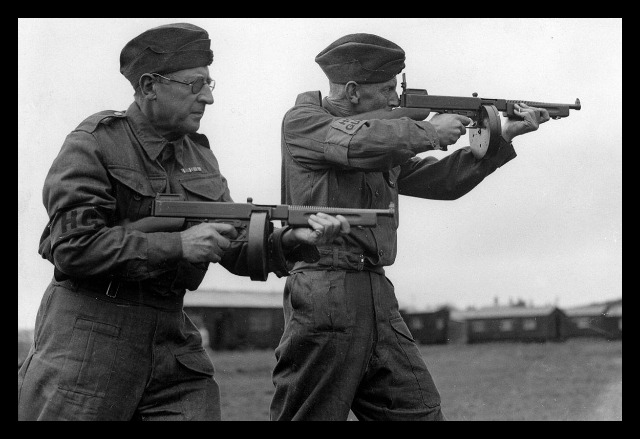 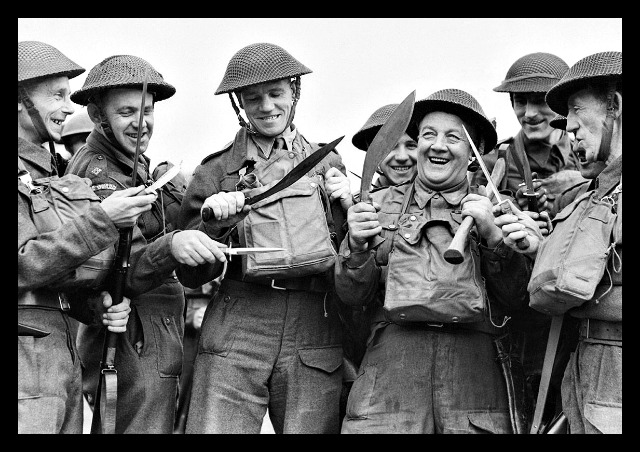 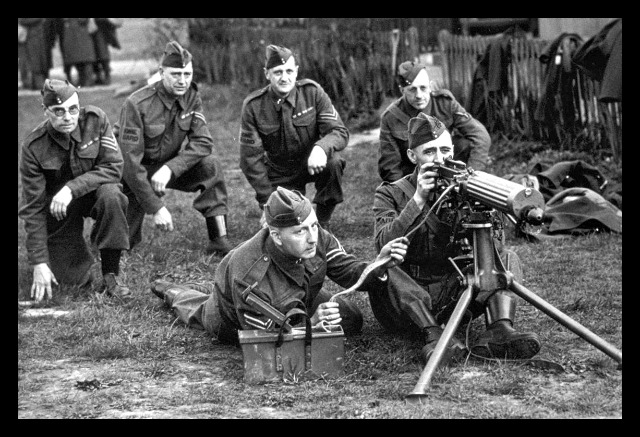 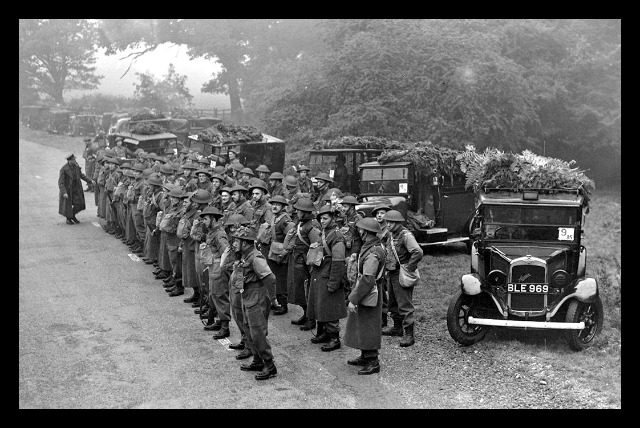 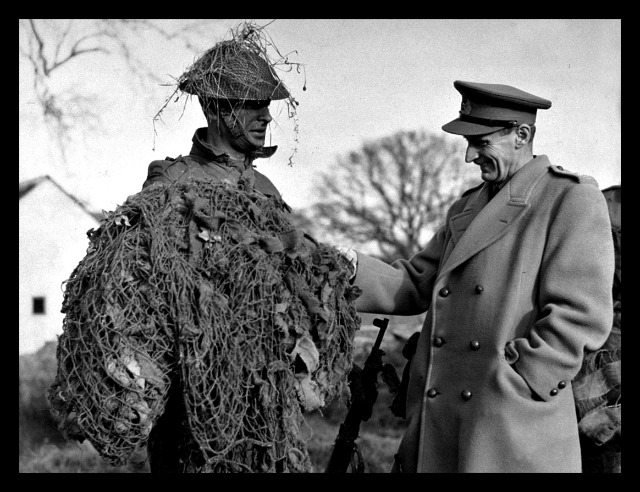 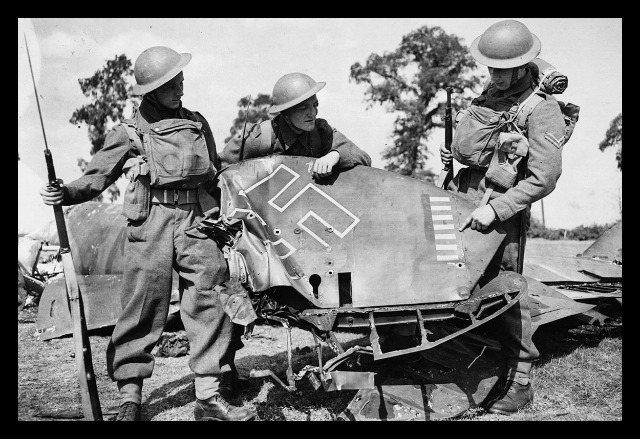 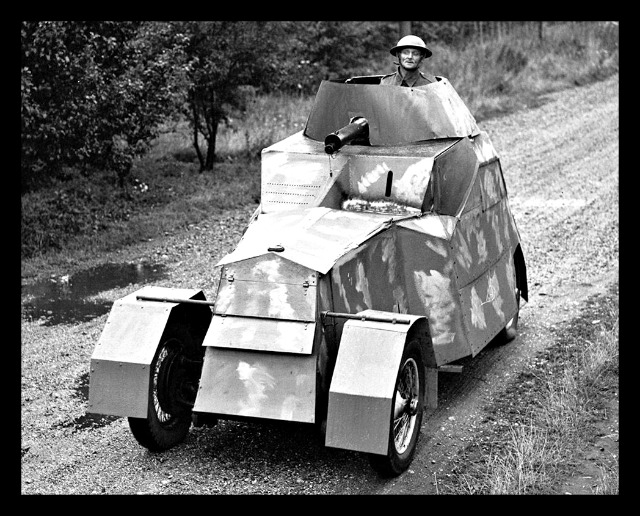 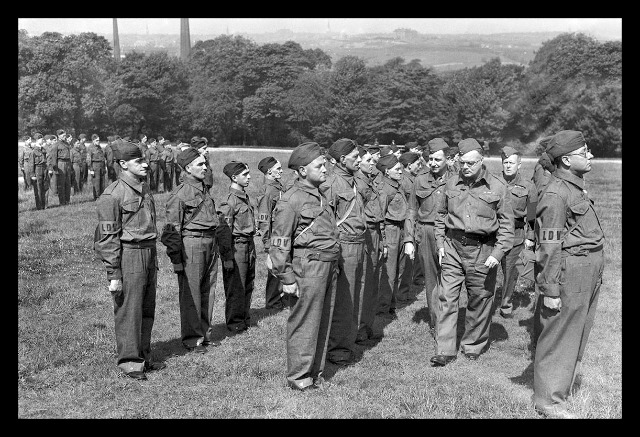 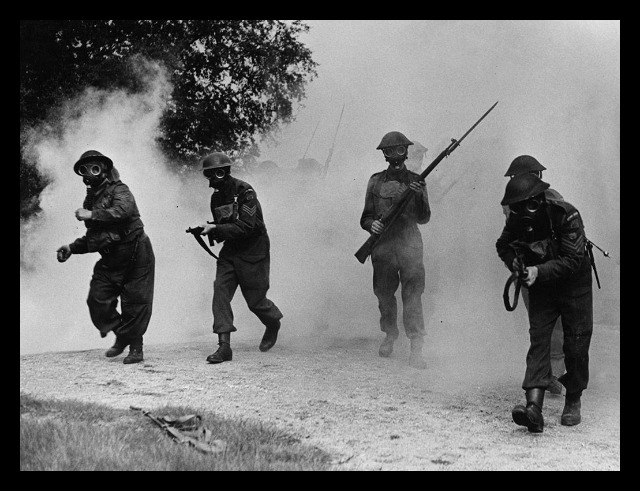 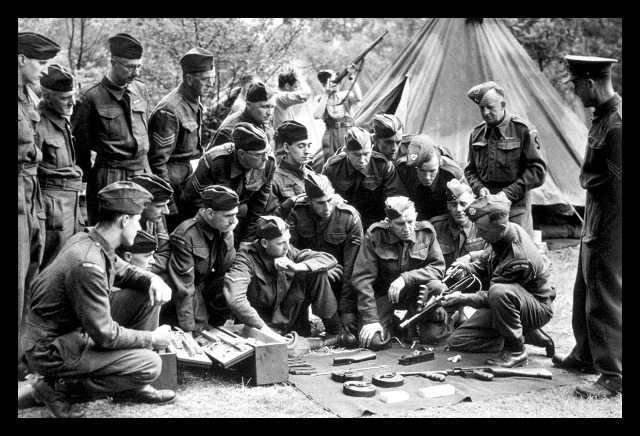 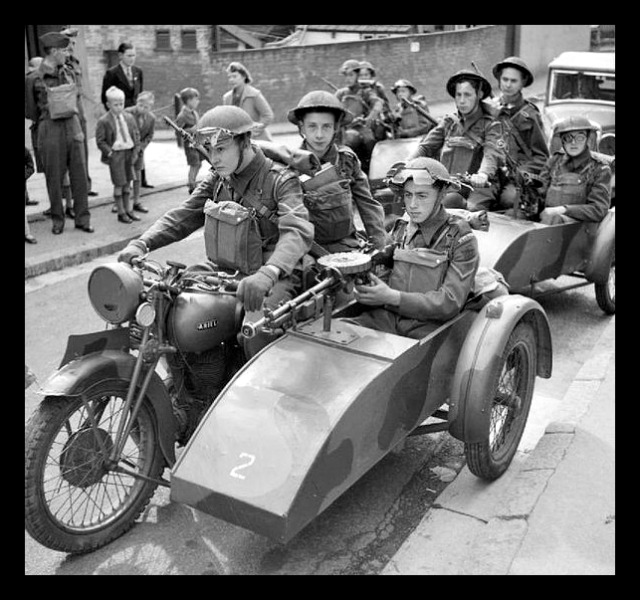 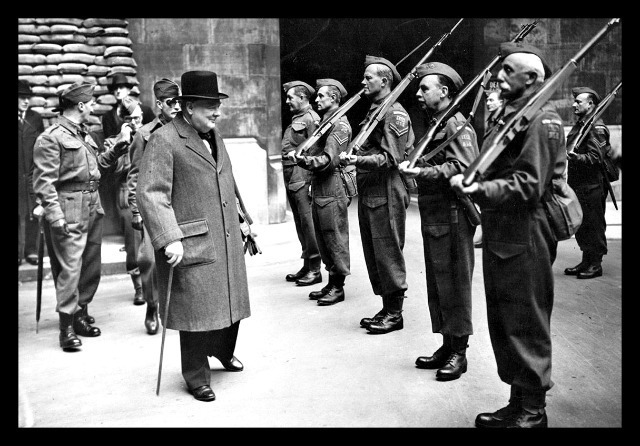