The Women's Land Army, also known as the WLA, was originally established because of World War One, but was re-founded shortly before the outbreak of World War Two, in June 1939, to provide extra agricultural labour. The government knew if war broke out there would be food shortages. Many male farm workers were expected to join the armed forces, leaving a shortage of labour. The government was also keen to increase food production by reclaiming pasture and unused land for growing crops. Women were initially asked to volunteer for the WLA. However, in December 1941, the government passed the National Service Act, which allowed the conscription of women into the armed forces or for vital war work. At first single women between 20 & 30, and widows without children, were called up, but later the age limit was expanded to include women between 19 & 43. Women could choose whether to enter the armed forces or work in farming or industry. By 1943, more than 80,000 women were working in the WLA. The Land Girls, as they were commonly called, did a wide range of jobs, including milking cows, lambing, managing poultry, ploughing, gathering crops, digging ditches, catching rats, and carrying out farm maintenance work. There was minimal training and most women were expected to learn about agricultural work while on the job. The Land Girls lived either on the farms where they worked, or in hostels. They came from a wide variety of backgrounds, with more than one third from London and other large cities. Some were homesick, and many farmers were concerned about employing young women on their properties. Initially, Land Girls earned a mere £1.85 for a minimum of 50 hours work a week. In 1944, wages were increased to £2.85. However, as the wages were paid by the farmer, rather than directly by the state, it was difficult to ensure that all the girls were paid correctly. There was a WLA uniform of green jumpers, brown breeches or dungarees, brown felt hats and khaki overcoats. However, as the WLA was not a military force, uniforms were not compulsory. The WLA badge depicted a wheat sheaf as a symbol of their agricultural work. There was also a magazine called The Land Girl. The WLA was officially disbanded in 1950. 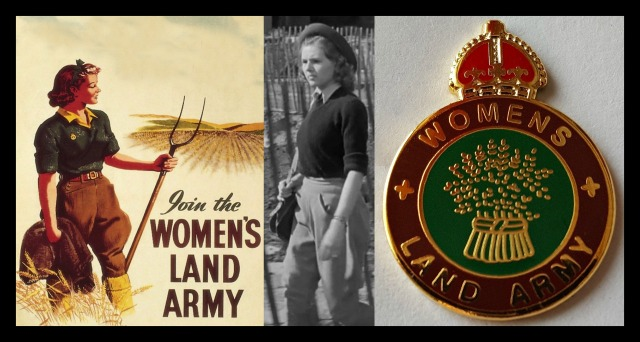 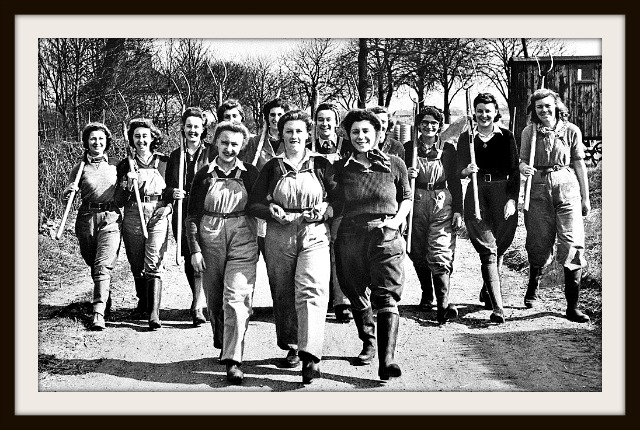 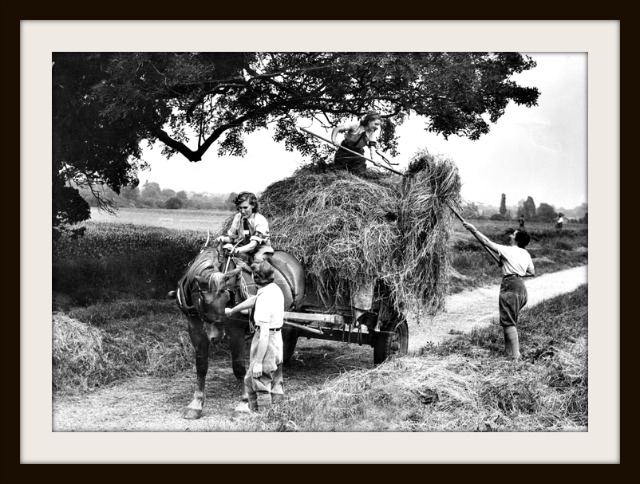 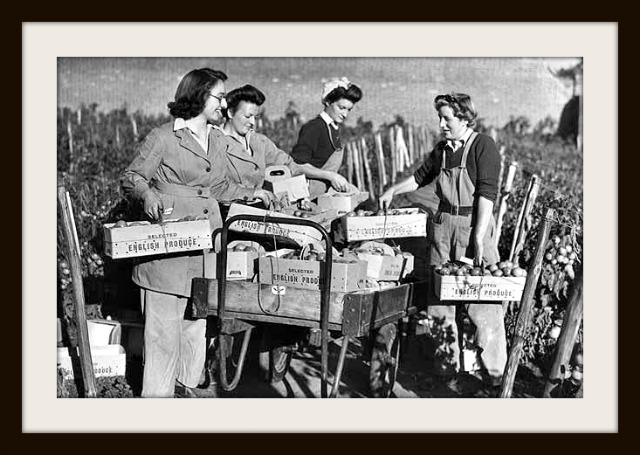 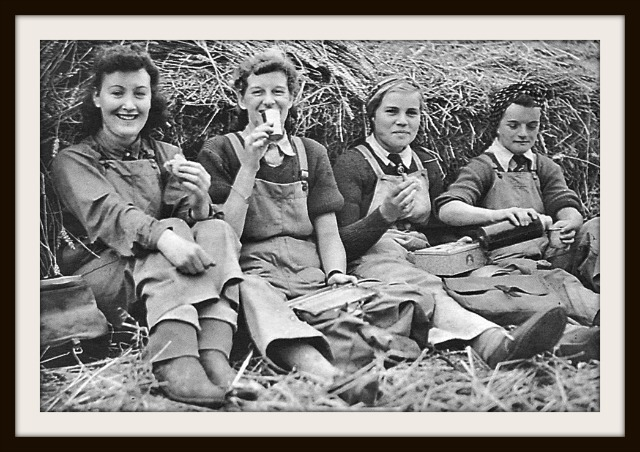 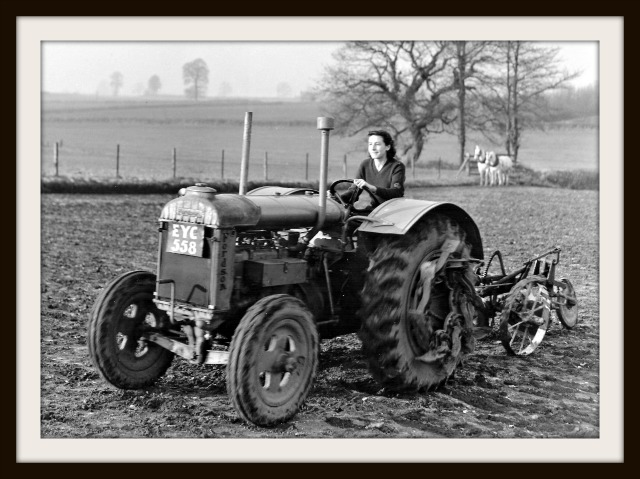 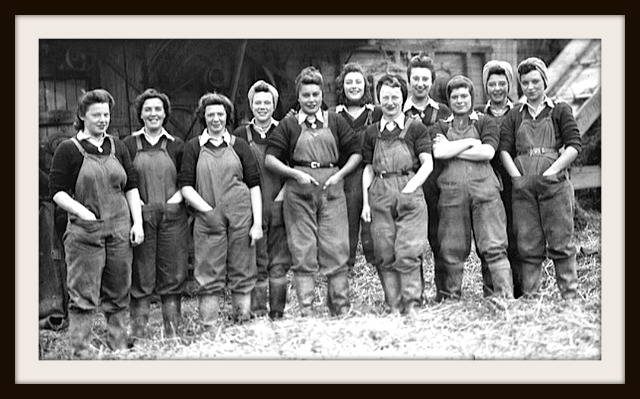 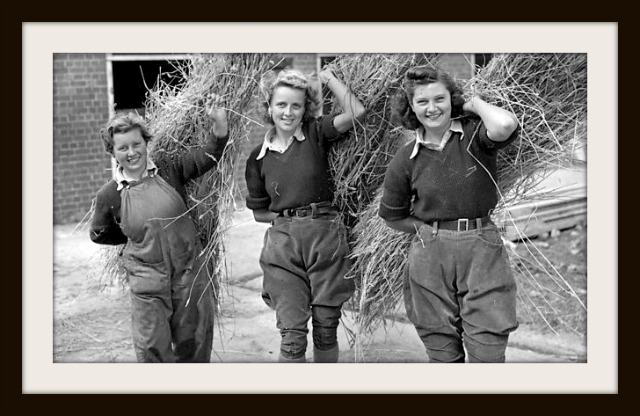 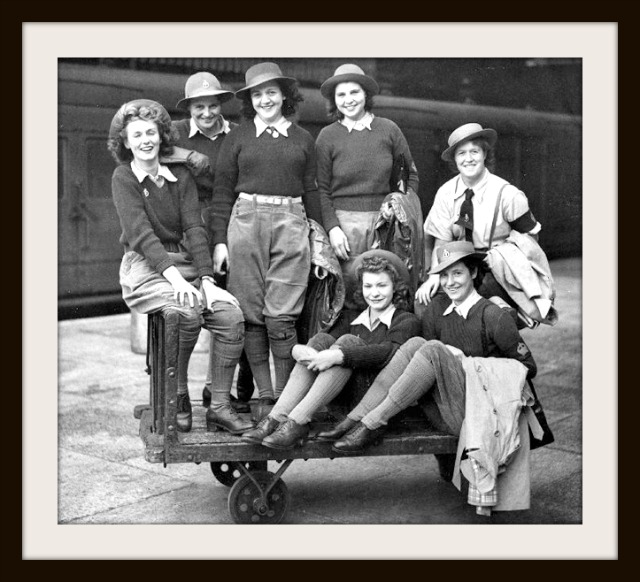 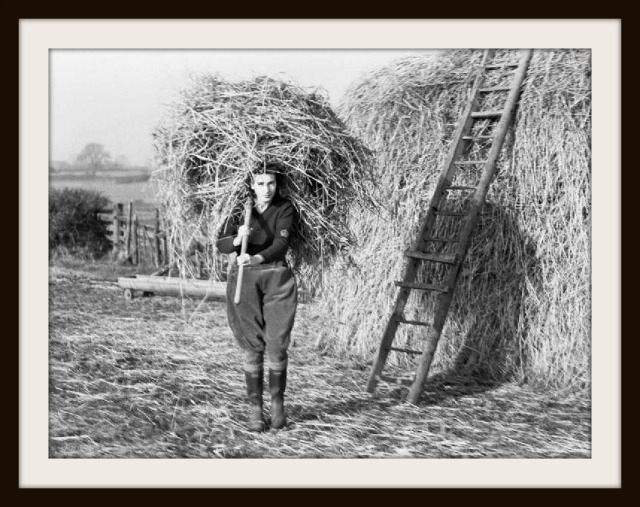 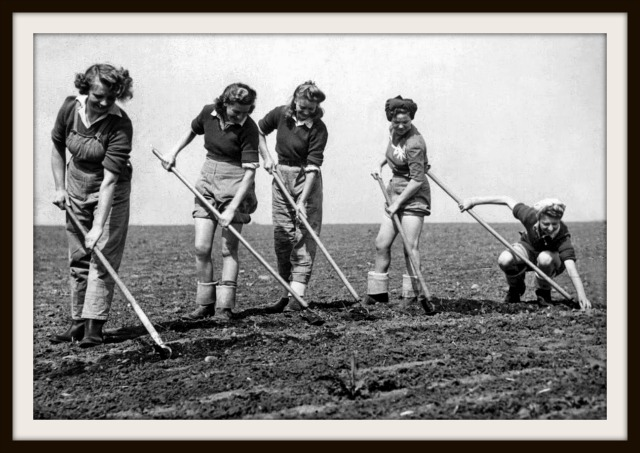 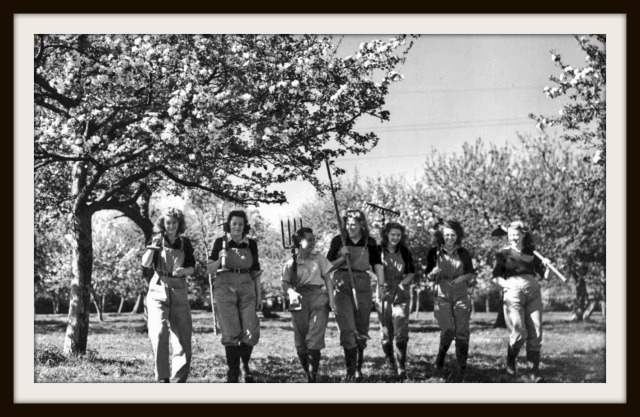 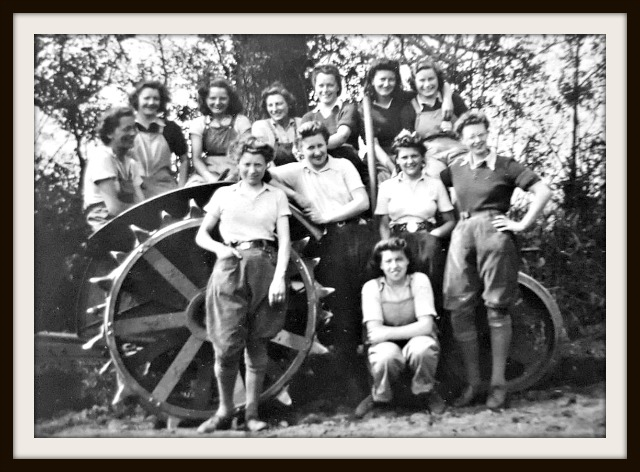 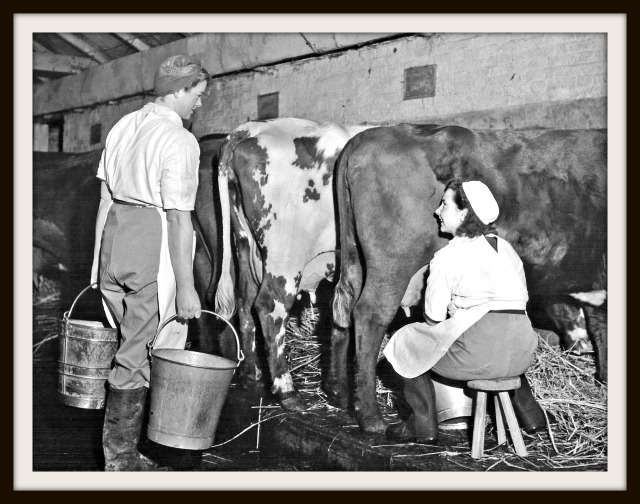 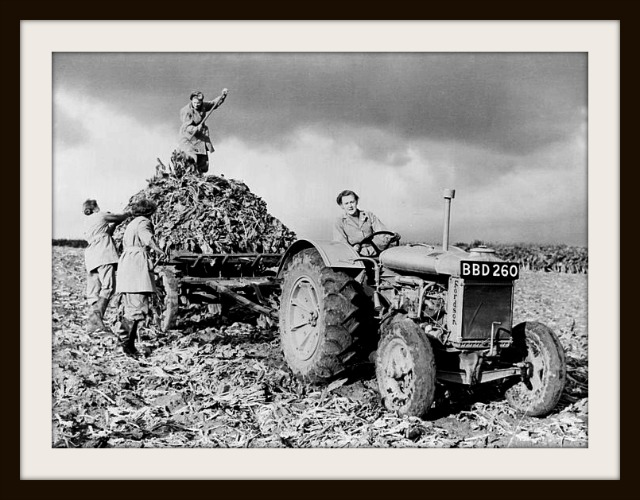 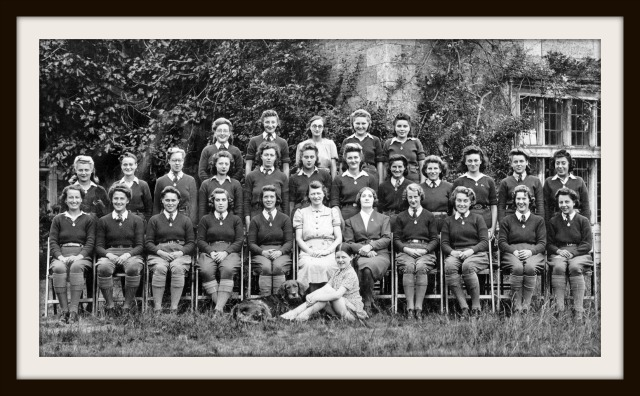